Buildings & Grounds » About Our Buildings 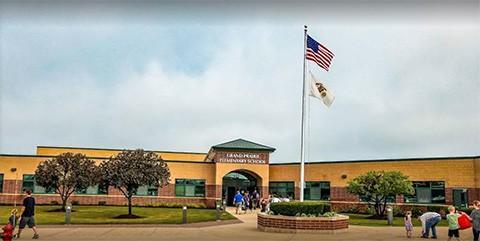 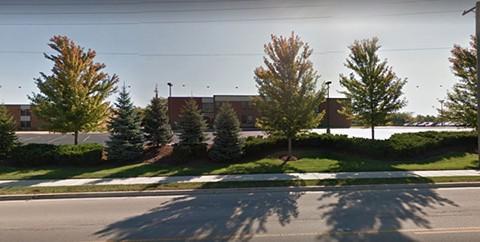 The original Chelsea Intermediate School located on Willow Street was constructed in 1965, with additions made in 1970 and 1972. This building was sold in June of 2007 to the Lincoln-Way Area Special Education Cooperative 843, and grades three through five were moved to the original Hickory Creek Middle School located on 80th Avenue. This school has since been renamed Chelsea Intermediate School. The structure was originally constructed in 1974 covering 37,411 square feet, with the addition of a new gym and walkway connecting two separate buildings in 1995 adding another 22,052 square feet. Since then, the building has undergone a renovation that allowed for the addition of several classrooms and a Fine Arts Wing. Most recently, the school has added on a new addition including a multipurpose room and nine classrooms. This project also included a complete renovation of the site around the building to increase parking and transportation procedures for the school. Chelsea is our smallest school at 134,425 square feet and a little over 800 students from 3rd grade through 5th grade. 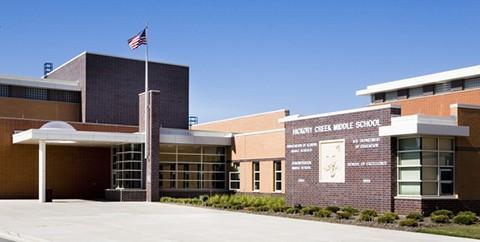